The State Academic Symphony Orchestra of Russia “Evgeny Svetlanov” is one of the oldest symphony ensembles in the country: in 2021, it will celebrate the 85th anniversary. The first performance of the orchestra conducted by A. Gauck and E. Kleiber, took place on October 5th, 1936 in the Great Hall of the Moscow Conservatory.

In 2011, Vladimir Jurowski, a worldwide renowned conductor who carries on cooperation with major opera houses and symphony orchestras, was appointed as the Artistic Director of the orchestra. Since 2016/17 season, Vasily Petrenko has been the Principal Guest Conductor of the Svetlanov Symphony Orchestra.

The orchestra’s concerts were held at the most famous concert venues in the world including the Great Hall of the Conservatory, the Tchaikovsky Concert Hall, the Bolshoi Theater of Russia, the Column Hall of the House of Unions, the State Kremlin Palace in Moscow, Carnegie Hall in New York, the Kennedy Center in Washington, the Musikverein in Vienna, the Royal Albert Hall in London, the Pleyel in Paris, the Colon National Opera in Buenos Aires, the Suntory Hall in Tokyo. In 2013, the orchestra for the first time performed in the Red Square in Moscow.

The discography of the ensemble includes hundreds of LP records and CDs released by leading recording companies in Russia and abroad (Melodiya, Bomba-Peter, Delos, Deutsche Grammophon, EMI Classics, BMG, Naxos, Chandos, Musikproduktion Dabringhaus und Grimm, BelAir, ICA Classics, Pentatone, Toccata Classics, Fancymusic and others). A special place in this collection belongs to the Anthology of Russian Symphonic Music, which includes audio recordings of works by Russian composers from M. Glinka to I. Stravinsky (conducted by E. Svetlanov). The TV channels such as Mezzo, medici.tv, Russia-1 and Kultura, radio Orpheus made recordings of the orchestra’s concerts.

Since 2016, the State Orchestra has been implementing a special project to support professional composer creativity involving close cooperation of the ensemble with contemporary Russian authors. The first in the history composer in the orchestra residence was Alexander Vustin.

For outstanding creative achievements, the collective has been bearing the honorary title of “academic” since 1972; in 1986 it was awarded the Order of the Red Banner of Labor, in 2006, 2011 and 2017 it dignified the gratitude of the President of the Russian Federation. 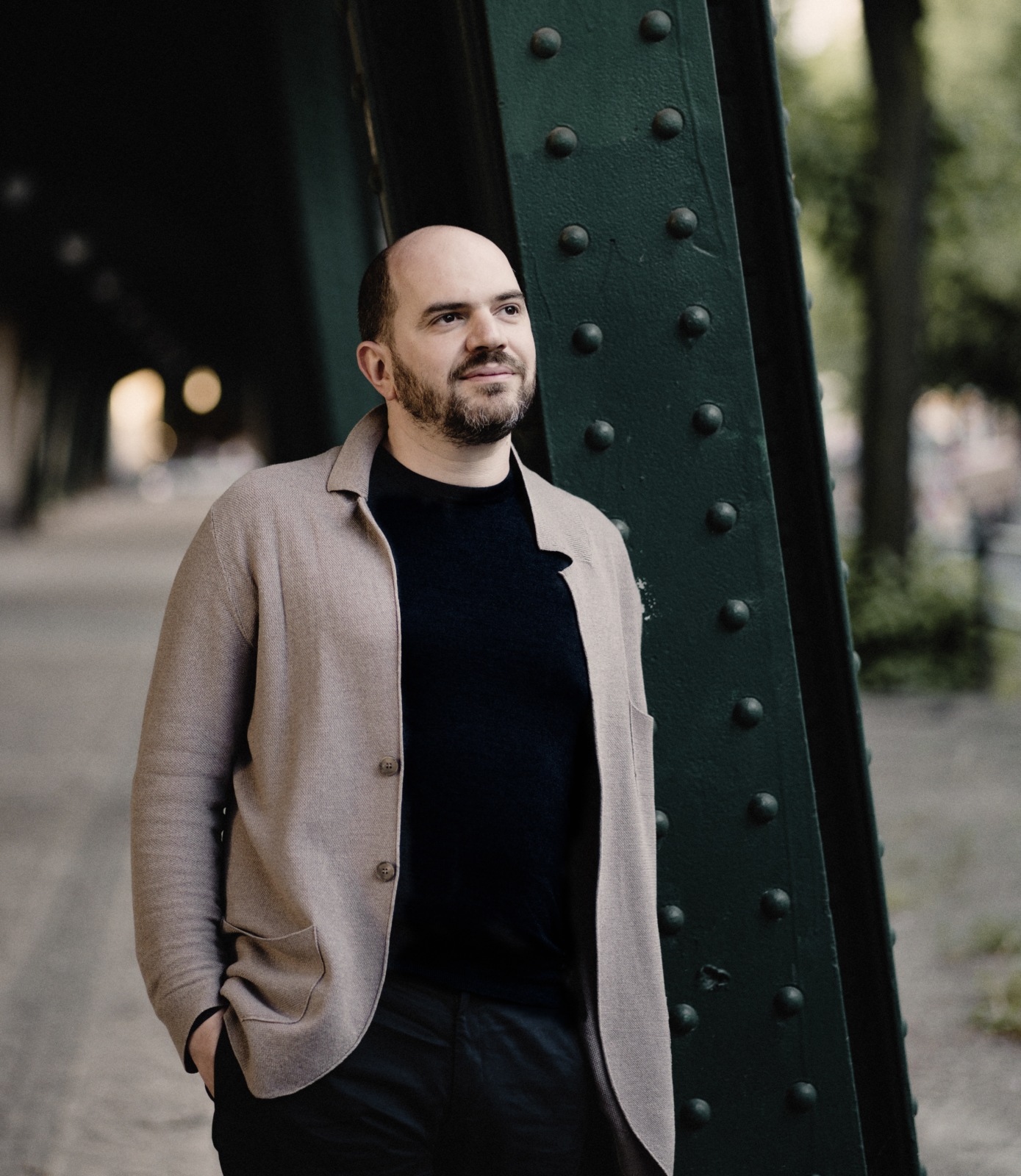 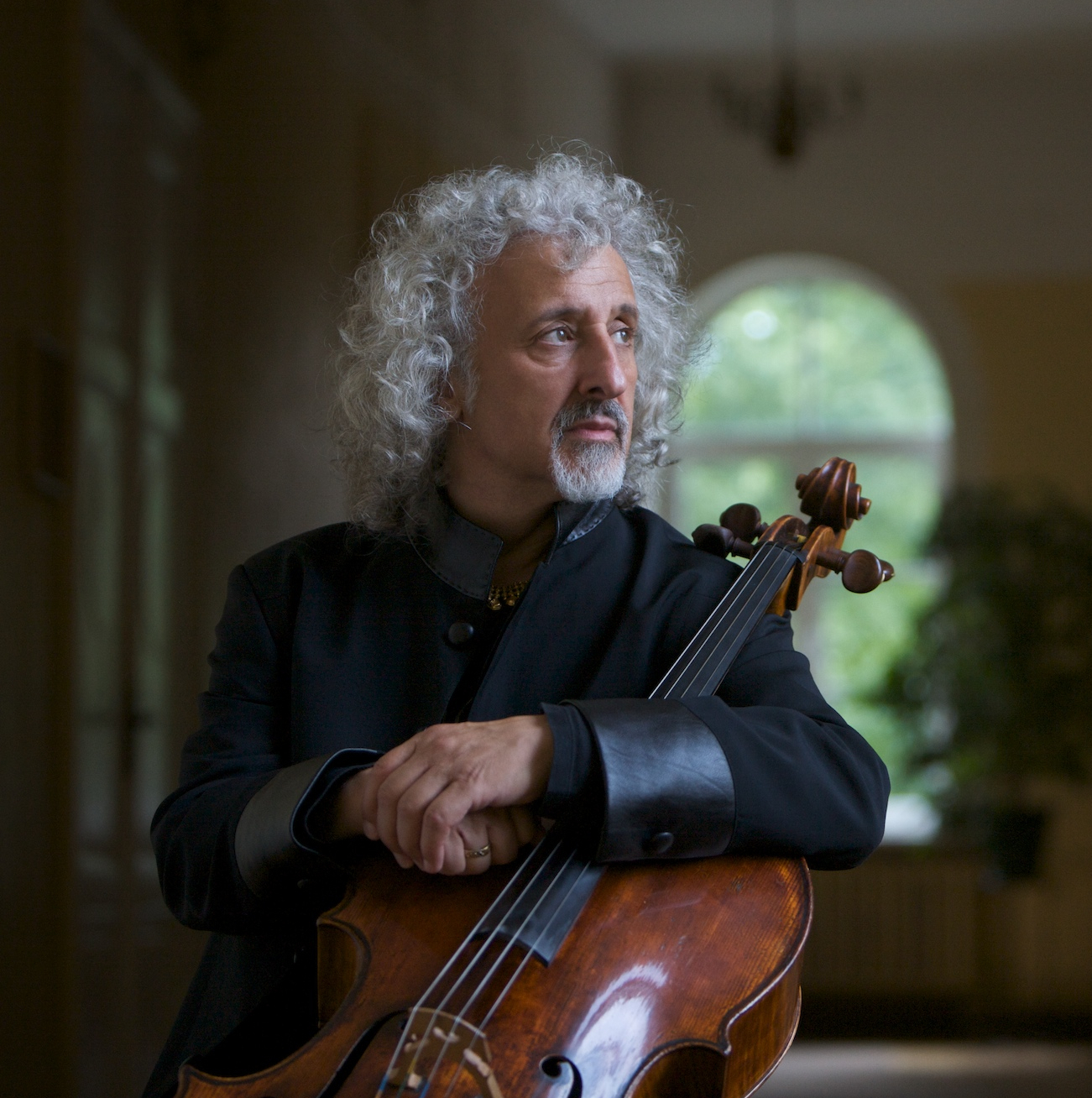 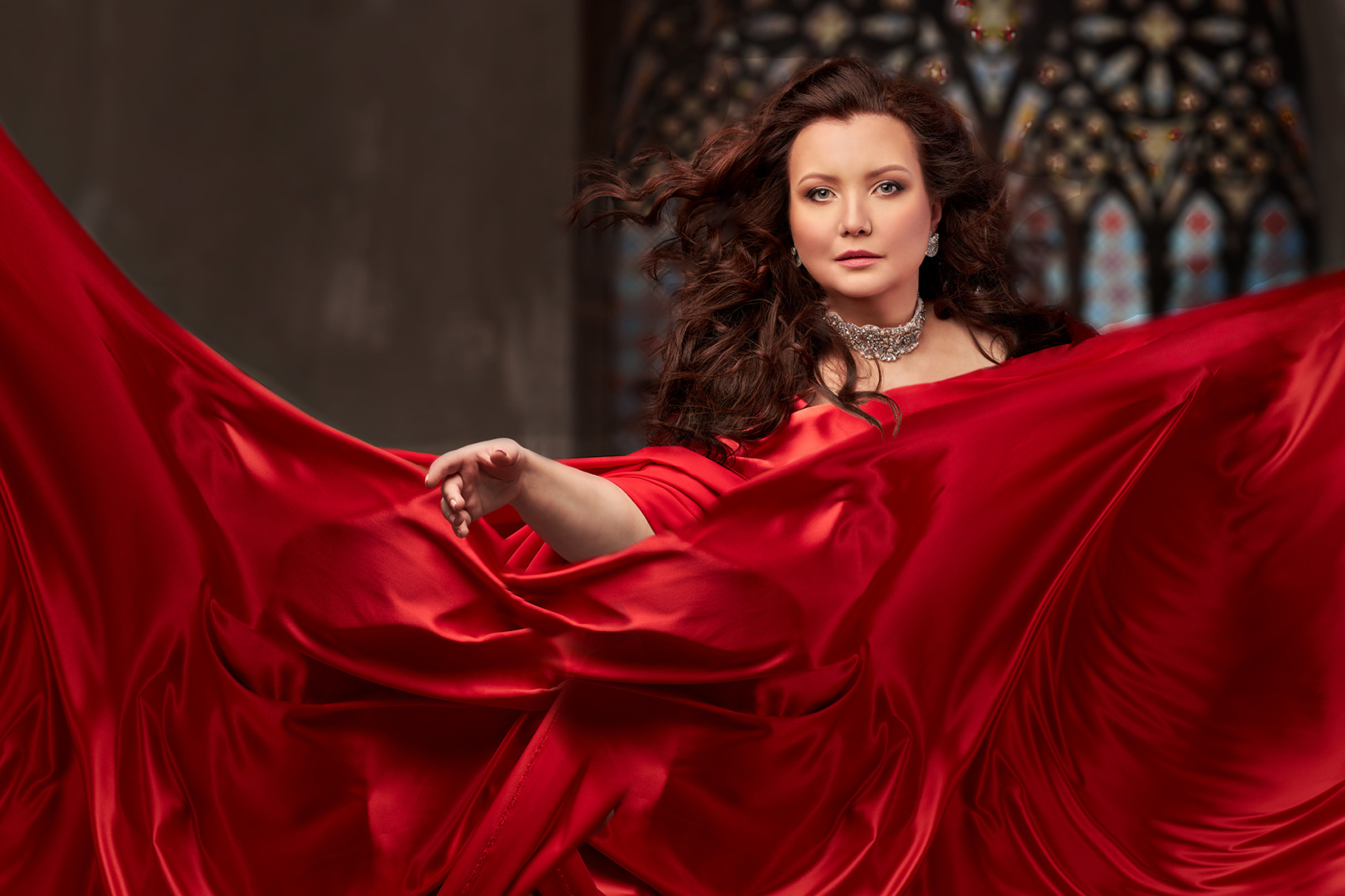